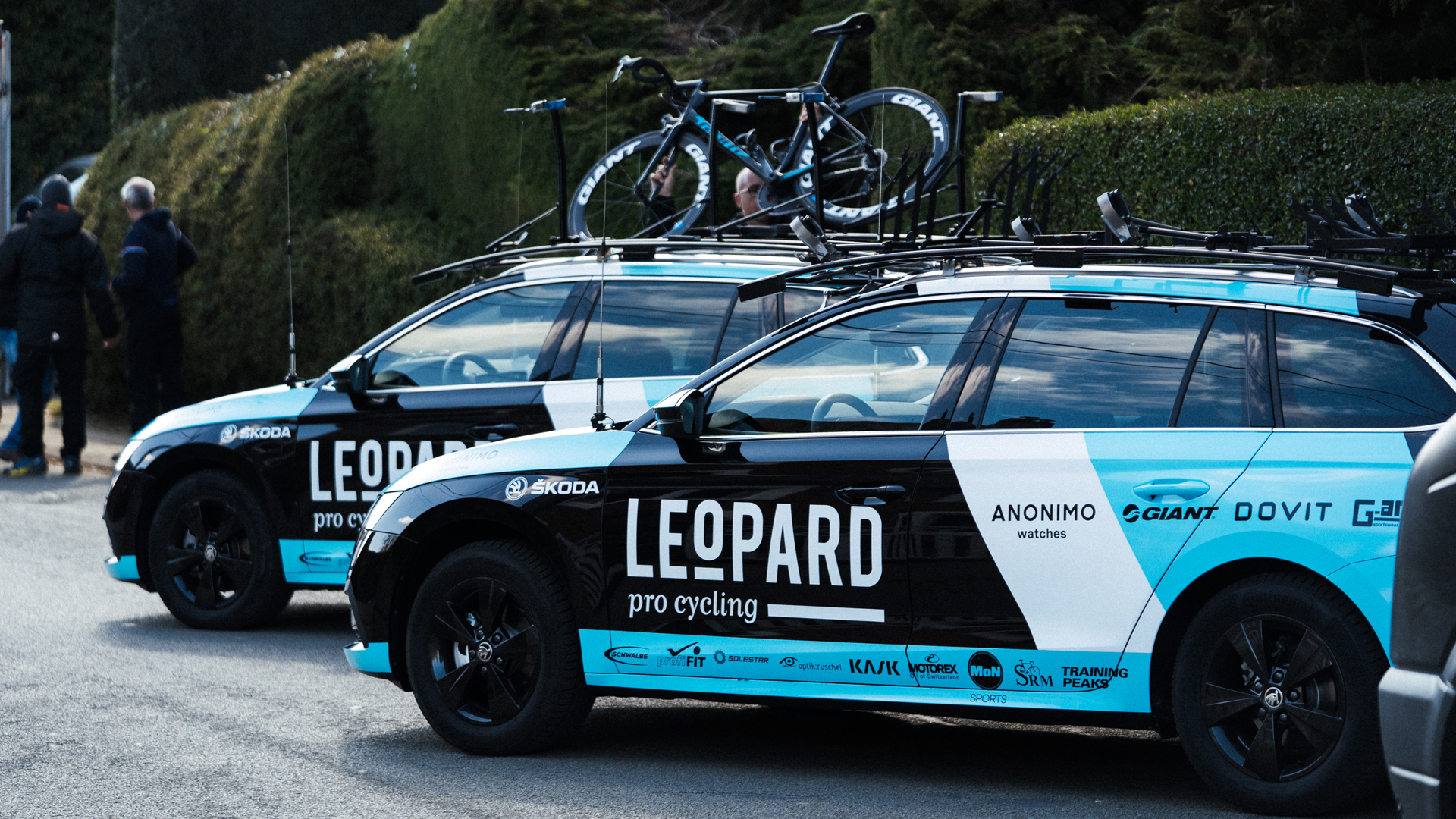 After two years of absence, the classic German race Rund um Köln is back. Leopard Pro Cycling heads towards the big city at The River Rhine with great motivation.

Just before 11 o’clock, the riders will leave the city center of Köln, to ride into a northeast direction. Already after 12 kilometers, the roads will ramp up as the race approaches a difficult loop in the surroundings of Wipperfürth, where both the Agathaberg and the Grünenberg need to be conquered three times. Aftwards, the riders will get a little bit of rest, but this doesn’t mean that the second part of the race will be easy.

As the pack will be heading towards Köln slowly but surely, another big loop in the Bergisch Gladbach area lies between the riders and the city center. Also this loops has plenty of altitude meters, with climbs to Schloss Bensberg and Sand. It is to bee seen if there are still teams left with the power to lead the riders into a bunch sprint. With the likes of Sam Bennett, Dylan Groenewegen and Jasper Philipsen on the provisional startlist, a bunch sprint could be a possible outcome, but we saw different scenarios in recent editions as well.